List of Rise of the Guardians home video releases

This page lists all Rise of the Guardians releases for home video.

There are two limited edition releases called "Easter Gift Packs" that include two hopping egg toys in the package. One is for the original DVD release, and the other for the two-disc blu-ray combo.

Besides the bonus toys, they have other differences with the aforementioned releases.

UPDATE: On November 5, 2013, a special holiday edition of the film is confirmed, featuring a wind-up toy elf.

DreamWorks released a downloadable digital version of the film via iTunes on February 27, two weeks before the DVD and Blu-ray releases.[1] 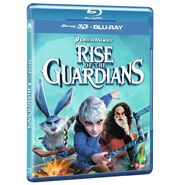 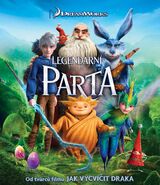 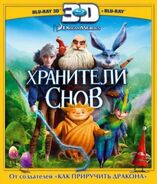 Rise Of The Guardians - Holiday Edition (US Blu-Ray / DVD combo)